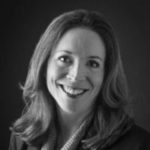 In the wake of the news about Cohesity’s new $250 million in Series D funding, there is a piqued interest in what makes Cohesity so compelling to investors. In this Q&A, Karan Mehandru – a General Partner at Trinity Ventures – reveals how it all starts with Cohesity founder and CEO,  Mohit Aron.

Let’s start with the basics: When did you first invest in Cohesity, and how would you describe your journey with the company so far? 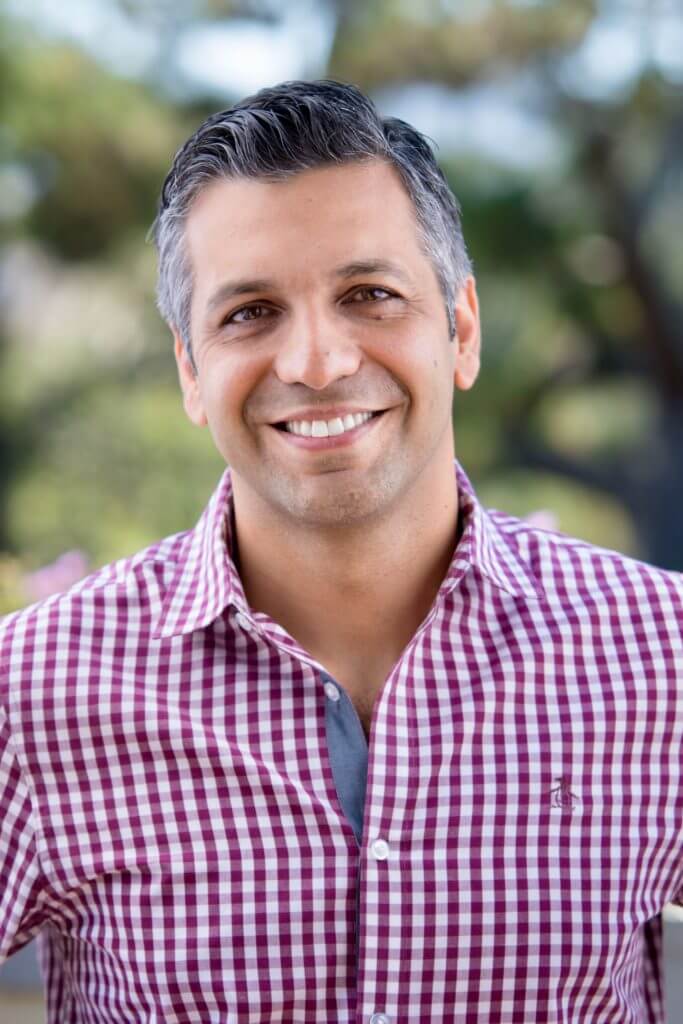 I first invested in Cohesity in 2015 before the company had a product available to the public or any customers. I have known Cohesity founder and CEO Mohit Aron for almost a decade and have always been impressed by his singular focus and extensive knowledge of the storage infrastructure market and his intense desire to win. He embodies founder/market fit in the deepest way – someone who knows his industry more intricately and exhaustively than anyone else and empathizes with the needs of his customers. His deep industry knowledge gives him the vision to know not only how to serve his customers well today, but also where to lead the market so that he can address his customers’ needs for years and even decades to come.

What was it about the company that initially captured your interest?

Enterprises across the globe are hugely concerned about data sprawl and infrastructure fragmentation as the volume and uses of data continue to grow exponentially. Cohesity solves this problem by consolidating a wide range of use cases – including backup and recovery, file shares, test/dev, and analytics – on a unified, web-scale platform that seamlessly spans cloud and on-premises infrastructure. I was initially inspired to invest in Cohesity both because of that bold ambition and my belief that Mohit and his team could deliver on it with a product that completely and uniquely captures that vision.

Is that still what interests you most today about the company? What excites you most about the next stage in Cohesity’s growth?

Cohesity is a company built to last, not to flip. I’ve been thrilled to be part of its journey so far and am even more excited for what lies ahead. The company is on a path of relentless and unprecedented revenue growth fueled by customers across the globe. Unlike many other enterprise software and infrastructure companies in the past, Cohesity has paid, and continues to pay, special attention to both the rate of revenue growth and the quality of that revenue. I’m excited by the focus on efficient growth and by the market size that is tens of billions and expanding. The fact that the company just raised $250 million in a heavily oversubscribed round is proof that many other investors are starting to see Cohesity’s potential, and are rewarding the team for creating a company and an iconic brand that can outlast us.

In this next stage of growth, I’m excited for the leadership we have brought on board across the company and the impact they are having on the product roadmap and the global expansion. We live in a global, interconnected economy. Many enterprises worldwide are starting to understand that data is the next oil, and will power everything from business intelligence to machine learning and analytics. It’s exciting to see all of those enterprises placing their trust in Cohesity as their partner in growth and the keeper of their most precious asset: their data.

The decision to partner with SoftBank Vision Fund builds on Cohesity’s strong growth in the U.S. and EMEA, and further establishes the company as a player in the global economy. SoftBank’s deep regional expertise will guide Cohesity’s growth in the booming Asia Pacific and global markets.

Let’s talk more about SoftBank, which invested significantly in the company. What do you think is important about the fact that SoftBank participated in this latest funding round? 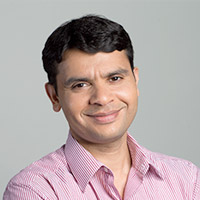 Softbank is an undeniable needle mover in the venture ecosystem. Partnering with Softbank in Cohesity’s next phase of growth reinforces Cohesity’s position as a leading innovator in a significant global market. Given the size of Softbank’s fund, it is no secret that only companies that can scale to billions in revenue are considered as candidates for investment. In that sense, this investment is a validation of the size of the market that Cohesity is targeting, the incredible revenue traction the company has already and continues to see, and the fact that Cohesity is poised to be the category leader in this sector. It is Softbank’s first investment in an enterprise infrastructure company, and we are excited to have them join us in building Cohesity into a multibillion-dollar franchise.

Read what Mohit had to say about the positive impact this funding round will have on customers and innovation here.

Karan Mehandru is a General Partner at Trinity Ventures focusing on early stage investments in SaaS, big data, cloud computing, and mobile startups. Prior to joining Trinity in 2010, Karan worked at Scale Venture Partners and spent almost a decade earlier in his career working in operating roles for startups and billion-dollar tech firms. You can read his latest blogs here.

Cohesity CMO Lynn Lucas sits down with theCube hosts to talk about data protection and the company's new $250 million in a Series D funding.

Why Secondary is First for Cohesity

Distinguishing between primary and secondary storage: Cohesity focuses development efforts on data center transformation for secondary applications and data as our one and only priority. In this blog, founder and…