Retro Gaming is Cool, Retro IT is not. 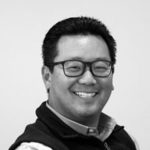 Nintendo has been on a roll. In July, they released Pokemon Go and revitalized a franchise that started on the original Game Boy over 20 years ago. Four months later, Nintendo released the NES Classic Edition, a miniature version of the 80s icon that captivated an entire generation of gamers. Retro gaming is making a comeback!

As I dug out my still-working NES from 1986 and blew dust out of my old Contra cartridge (because old habits die hard), I realized that gamers weren’t just looking to play Contra. We were excited because Nintendo had tapped into two VERY powerful forces:

There is a lot to parallel between what is happening with Nintendo and how “Big Storage” and “Big BackUp” vendors are positioning themselves. Consider the following: 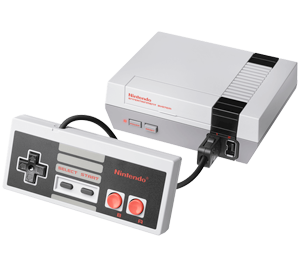 Your current storage environment is a lot like the OLD 1986 NES console: 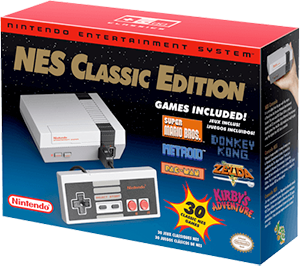 With all this talk about the NES Classic Edition, we have a few to give away this holiday season (not just pre-ordered, we actually have them in our office). Sign up for the Budget Flush Negotiation Kit AND follow @Cohesity on Twitter to win a console before the holidays!
I Want My Kit!

Storage is “Cool” now, and Other Fun Times with Gartner

Dealing with vast sets of sensitive data on a daily basis can create considerable secondary storage requirements – a challenge faced by many companies today, including Germany’s largest lottery provider,…