Why We Redefined Data Management 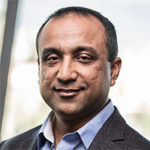 IT infrastructure has evolved through virtualization, hyperconvergence on commodity hardware, and adopted public cloud and SaaS. However, data management remains too hard. The daily task of protecting, storing, identifying and provisioning an organization’s data – arguably its most valuable business asset – remains, for many, a ridiculously complex, inefficient and expensive chore.

IT teams are still struggling to meet basic SLAs for data availability and access, let alone ensure regulatory compliance, optimize storage costs, prevent disruption from ransomware and other cyber attacks, or mine the data for useful insights. That makes it much more than an IT issue – it’s a serious inhibitor to digital business success. So what happened?

From an industry point of view, very little. For years, data management vendors perpetuated a siloed, fragmented model that treated each function (such as backup, analytics, file sharing, disaster recovery and dev/test provisioning) as a separate discipline with its own proprietary infrastructure and operational knowledge. This highly inefficient model even spawned ‘silos within silos’: for example, separate backup solutions optimized for specific workloads such as virtual, physical, databases and containers. And none of these silos share a common view of the underlying data—including vast volumes of dark data. Managing these silos over time has become nearly impossible.

But what about the cloud? Surely that made things easier? While it’s true that a newer generation of cloud-centric solutions offered the promise of a simpler, hardware-less alternative, the silos didn’t go away. Many of these solutions were optimized for a single function such as Backup as a Service (BaaS) rather than the full range of data management use cases – meaning IT had to once again assemble a collection of ‘service silos’, in much the same way as they had on-premises. Another consideration with ‘cloud-centricity’ is the degree of native support for traditional on-premises environments, since not all data can be moved to the cloud.

So, the state of the art after 25 years is this: IT is being forced to piece together solutions from parts that weren’t designed to work together, the business is unable to harness the value of its most important digital asset, and the risks of a damaging compliance or security breach are going undetected—all accompanied by massive inefficiency, duplication, and cost. We even coined a term for the chaos: mass data fragmentation.

That is why we decided that data management needed to be not just improved but completely redefined, from a tolerated lowest common denominator to a valued strategic asset, from a loose collection of parts to a fully integrated, consolidated hybrid solution, bringing a step function improvement in simplicity, efficiency, cost and value, and adding new capabilities that were simply not possible before. That may sound like an ambitious goal, but the answer was pretty clear: take the principles of modern software engineering that had enabled the software-defined data center and hyperscalers like Amazon and Google to revolutionize the industry, and apply them to the unique challenges of enterprise data management for the first time. 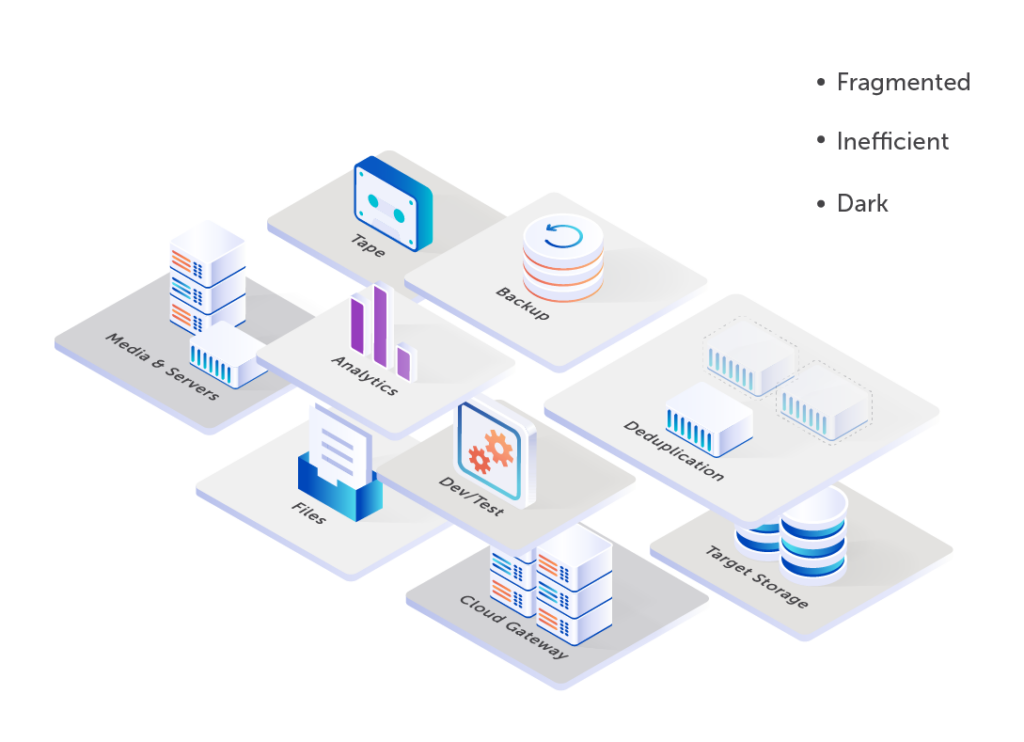 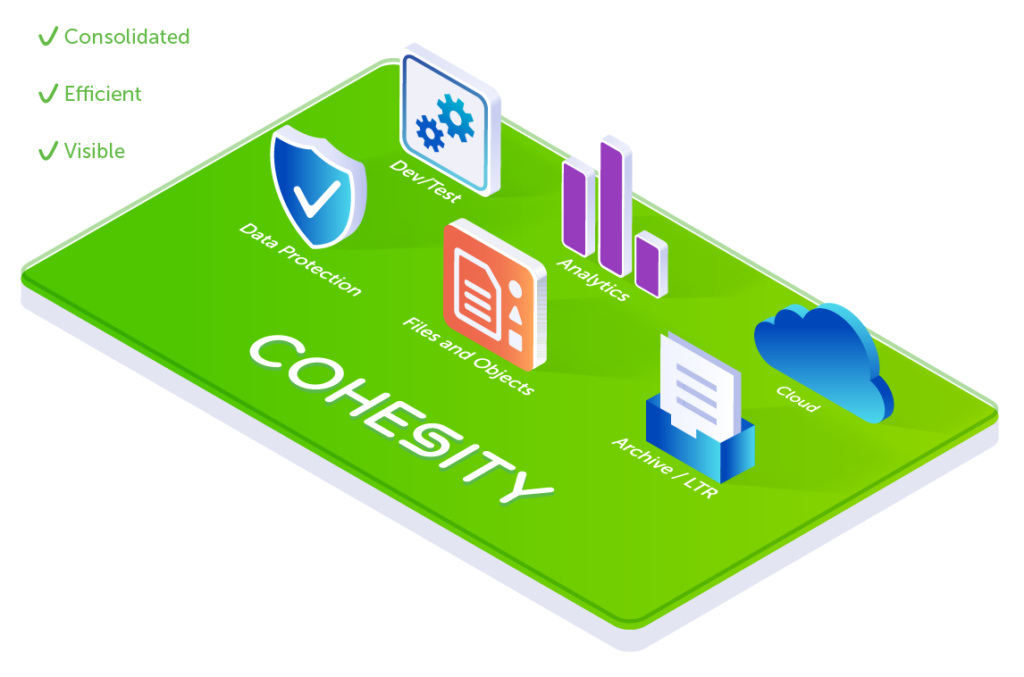 Our founder and CEO, Dr. Mohit Aron, had strong credentials in that regard, having been the lead developer of the Google File System, as well as the co-founder and CTO of Nutanix where he pioneered HCI. Realizing that incremental improvements weren’t going to cut it, he took a clean-sheet approach to the design, embracing principles such as:

The Next Chapter is Coming — Soon!

Taken together, we believe this collection of leading-edge technologies, when applied to the age-old problems of data management, provides the much needed breakthrough the industry needed, and the step-function improvement in business value that long-suffering customers deserve.

But we haven’t finished yet! In fact, we’re just getting started. Join us for an exclusive webcast and hear how we are continuing to radically simplify data management in the cloud era. We’ll also take a closer look at the future of data management in my next blog. Stay tuned!

A turnkey Data Management as a Service (DMaaS) solution that provides the same comprehensive set of benefits in an easy to implement pay-as-you-go solution, managed and operated by Cohesity.

Cohesity Pegasus 6.4: Leading the Way to a New Era in Data Management

The latest release of Cohesity introduces several new capabilities that continue to push the envelope in data protection and management.

Cohesity announces a new solution that extends and enhances its enterprise-class capabilities for the enterprise edge, empowering organizations to seamlessly manage data within remote office/branch office (ROBO) locations with a…