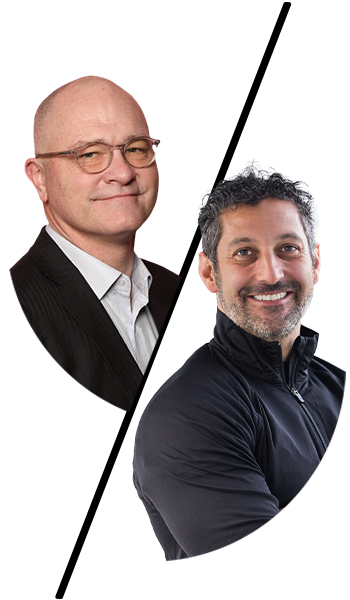 Watch our CEO and President Sanjay Poonen talk with Tenable CEO Amit Yoran on the topic of “confident recovery.” While recovery should be predictable to meet SLAs, it also needs to be clean—to ensure no cyber vulnerability is re-injected during data restore.

You’ll also hear insights from Cohesity Field CISO James Blake who has decades of experience in cyber resiliency and security operations for some of the world’s largest enterprises and governments.

Spotlight on Security is a new monthly talk show-style series created for security decision makers to gain insights from top experts in the security community.

This second episode in our popular Spotlight on Security series will touch on how to:

Click the link below to view the December Spotlight. Watch now 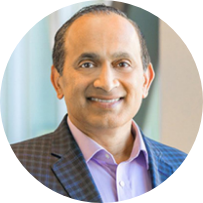 As CEO and President, Sanjay Poonen leads Cohesity in its mission to radically simplify how organizations secure and manage their data. Sanjay is a proven business executive with over 25 years of experience in scaling multi-billion dollar businesses and building strong teams.

Most recently, Sanjay was COO at VMware, where he oversaw sales, marketing, services and alliances, doubling VMware from approximately $6B to $12B in revenue. Poonen played a vital role in architecting multiple successful cloud partnerships, including AWS, Microsoft, Google, and Oracle. He also led the company’s security and end-user computing businesses, including the acquisition of AirWatch and Carbon Black. Prior to VMware, Poonen served as President of SAP where he led SAP's Applications, Industries and Platform teams, serving in engineering and sales roles that helped double SAP from approximately $10B to $20B in revenue. He began his career as a software engineer at Microsoft and Apple. Sanjay has an MBA from Harvard Business School, where he graduated a Baker Scholar which designates his position in the top 5% of his graduating class, a master’s degree in management science and engineering from Stanford University, and a bachelor's degree in computer science, math and engineering from Dartmouth College, where he graduated summa cum laude and Phi Beta Kappa. Sanjay holds two patents. Poonen serves on the Supervisory Board of Philips, and Board of Snyk. 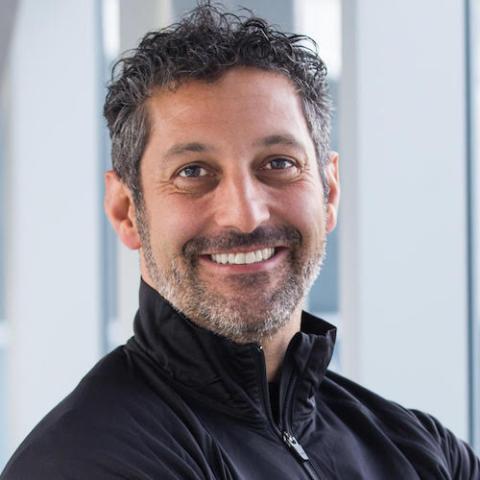 Amit Yoran is Chairman and CEO of Tenable, overseeing the company’s strategic vision and direction. As the threat landscape expands, Amit is leading Tenable into a new era of security solutions, empowering organizations to meet the challenges of evolving threats with innovative technologies and a vision of transformative vulnerability management.

Prior to joining Tenable, Amit was President of RSA, one of the most successful security companies in the world, where he led their growth and strategy since 2014. Amit came to RSA through the acquisition of his high-growth company, NetWitness, where he was founder and CEO for the market-leading network forensic product provider. Previously, he served as Founding Director of the United States Computer Emergency Readiness Team (US-CERT) program in the U.S. Department of Homeland Security. Amit also founded Riptech in Virginia, one of the first managed security service providers (MSSP) and which was acquired by Symantec in 2002. Amit currently serves as a board member and adviser to several security startups.

Amit is an esteemed influencer and leader in the security industry. He is often sought out as a keynote speaker or media spokesperson. His unique blend of public service and private enterprise experience informs his insights, thought leadership, and engaging presentations. 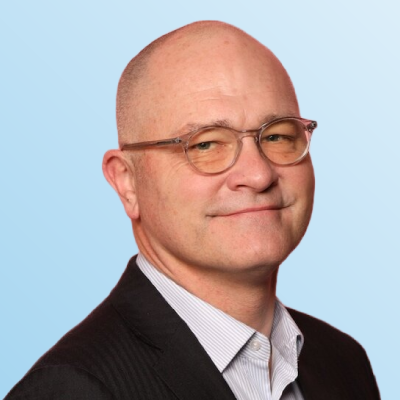 James gained his strategic and operational cybersecurity experience as the CISO at SaaS vendor Mimecast, then later as Global Director of Cyber Risk and Transformation at JPMorgan Chase. For nearly a decade he ran a consultancy practice that built the end-to-end security operations capability for over 90 organizations, including many FTSE & FORTUNE 100. This experience gives James the necessary background to understand the operational issues and constraints within customers in different verticals and work with C-level executives as a peer to develop pragmatic solutions. James was also one of the co-founders of the Security BSides London conference. Prior to joining Cohesity, James was Field CISO at Rubrik and ServiceNow. 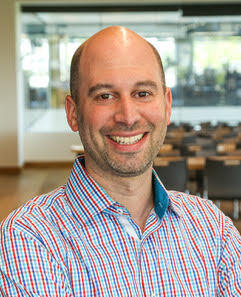 Matt is currently Chief Solutions Officer at Cohesity. Matt works with our top customers to help them achieve their strategic objectives around data management and data security. He has been deeply involved in product development for over 20 years, always working on the cutting edge of technology in a range of executive roles. At Cohesity, he was previously Head of Product, and in prior roles was Head of Product at Puppet and for the Data Protection Division at DellEMC. Matt holds over 20 patents and has degrees from Clark University and Northeastern University. 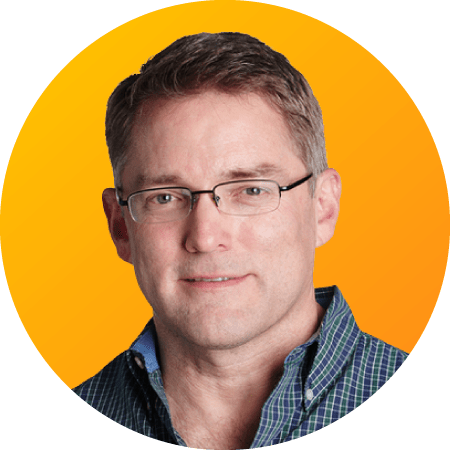 Watch the December 2022 Spotlight on Security