What Is a Distributed File System?

A distributed file system (DFS) is a file system that spans across multiple file servers or multiple locations, such as file servers that are situated in different physical places. Files are accessible just as if they were stored locally, from any device and from anywhere on the network. A DFS makes it convenient to share information and files among users on a network in a controlled and authorized way.

Why Is a Distributed File System Important?

The main reason enterprises choose a DFS is to provide access to the same data from multiple locations. For example, you might have a team distributed all over the world, but they have to be able to access the same files to collaborate. Or in today’s increasingly hybrid cloud world, whenever you need access to the same data from the data center, to the edge, to the cloud, you would want to use a DFS.

A DFS is critical in situations where you need:

What Are the Benefits of a DFS?

A distributed file system (DFS) is a file system that is distributed to and stored in multiple locations, such as file servers that are located in different locales. Files are accessible just as if they were locally stored, from any device at any location. A DFS makes it convenient to share information and files among authorized users on a network in a controlled way.

What Are the Different Types of Distributed File Systems?

These are the most common DFS implementations:

What Are DFS and NFS?

NFS stands for Network File System, and it is one example of a distributed file system (DFS). As client-server architecture, an NFS protocol allows computer users to view, store, and update files that are located remotely as if they were local. The NFS protocol is one of several DFS standards for network-attached storage (NAS).

What Is a Distributed File System in Big Data?

One of the challenges of working with big data is that it is too big to manage on a single server—no matter how massive the storage capacity or computing power that server possesses. After a certain point, it no longer makes economic or technical sense to continue scaling up—to add more and more capacity to that single server. Instead, the data needs to be distributed across multiple clusters (also called nodes) by scaling out to make use of the computing power of each cluster. A distributed file system (DFS) enables businesses to manage the accessing of big data across multiple clusters or nodes, allowing them to read big data quickly and perform multiple parallel reads and writes.

How Does a Distributed File System Work?

What Is Distributed File System Replication?

DFS replication is a multiple-master replication engine in Microsoft Windows Server that you can use to synchronize folders between servers on limited bandwidth network connections. As the data changes in each replicated folder, the changes are replicated across connections.

Where Is a Distributed File System Located?

The goal of using a distributed file system is to allow users of physically distributed systems to share their data and resources. As such, the DFS is located on any collection of workstations, servers, mainframes, or a cloud connected by a local area network (LAN).

Why Is a Distributed File System Required?

The advantages of using a DFS include:

It also must provide native integration with the public cloud to support a multicloud data fabric, enabling enterprises to send data to the cloud for archival or more advanced use cases like disaster recovery, agile dev/test, and analytics.

All of this must be done on a web-scale architecture to manage the ever-increasing volumes of data effectively.

To enable enterprises to take back control of their data at scale, Cohesity has built a completely new file system: SpanFS. SpanFS is designed to effectively consolidate and manage all secondary data, including backups, files, objects, dev/test, and analytics data, on a web-scale, multicloud platform that spans from core to edge to cloud.

With Cohesity SpanFS, you can consolidate data silos across locations by uniquely exposing industry-standard, globally distributed NFS, SMB, and S3 protocols on a single platform.

These are among the top benefits of SpanFS:

"Our goal was to build a highly efficient and agile IT infrastructure that quickly adapts to evolving business requirements. By leveraging Cohesity’s software-defined platform for data management, we substantially enhanced our operational capabilities at AutoNation, improved reliability, and lowered our TCO. Beyond data protection, we are extending the Cohesity solution for file and object, and long-term retention in AWS. A key benefit with a flexible and scalable platform like Cohesity was the ability to expand use cases across our environment beyond data protection to meet our evolving business requirements." 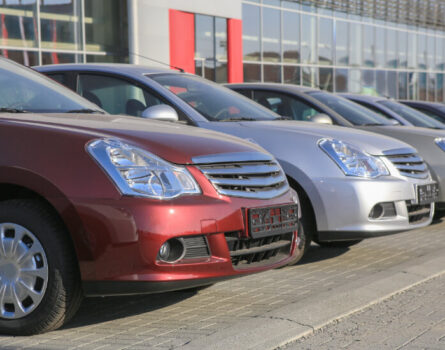 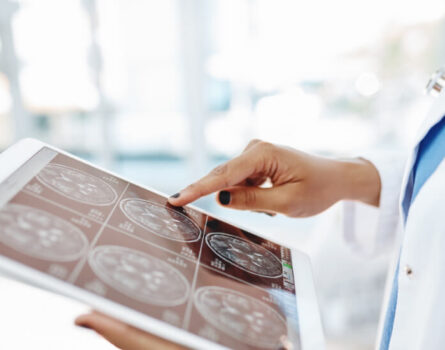