If you think ransomware attacks will slow, think again. Just a few years ago, Cybersecurity Ventures predicted a ransomware attack every 14 seconds. Last year it was every 11 seconds. A decade from now, the same group expects ransomware to attack an enterprise every two seconds. Think about that for a second—or two.

In a nutshell, in the rush to exploit new hybrid and multicloud architectures, many enterprises have opened doors to bad actors, making their most valuable asset also their most vulnerable. Next-gen data management reverses this trend.

Half of enterprises  surveyed by the Everest Group say that meeting  data compliance standards is among the top three business challenges they face in a post-pandemic world. In its report Driving Enterprise Business Transformation with Next-Generation Data Management, analysts observe, “The higher the fragmentation of data, the larger the attack surface.”

The answer isn’t to retreat from hybrid architectures; it’s to adopt a next-gen data management platform that consolidates siloed data and protects it from ransomware attacks with unified, Zero Trust security principles. Because attacks will keep coming — some even getting through. That’s why keeping data safe is key and recovering from attacks quickly is crucial.

“When you have one platform, logically spanning your infrastructure, there is reduced surface area, as opposed to when you have multiple silos and attackers can get into the weakest link,” says Cohesity CEO and Founder Mohit Aron.

If an enterprise falls victim to one of the growing waves of ransomware attacks, the next-gen data management platform quickly locates a clean, uninfected copy of data across the consolidated, global footprint, including public clouds. That way, the enterprise can instantly recover and reduce downtime.

Cyber Resiliency in the Real World

Sky Lakes Medical Center is a not-for-profit teaching hospital serving south-central Oregon and northern California. When it replaced its aging data center infrastructure with a Cohesity next-gen data management platform, it was prepared for what came next: a massive ransomware attack at the height of the pandemic. Sky Lakes was unexpectedly targeted and breached by ransomware, but the immutable backup snapshots, DataLock (WORM) capabilities and other Threat Defense protections from Cohesity helped it detect the threat as well as rapidly recover data at scale.

“Our organization suffered a critical ransomware attack, effectively crippling our entire infrastructure,” explained Sam Stewart, Sky Lakes Network Systems Analyst. “With Cohesity, we’ve been able to recover machines and file shares, verify they’re clean, and bring the applications back online. Cohesity literally saved us hundreds of hours of work and prevented us from having to actually pay the ransom note.”

Had Sky Lakes still been using its legacy systems, rather than a next-gen data management platform, and been forced to work from tape backups, it would have taken weeks, not minutes, to recover from the attack, members of the team stated. It also would have lost months of data. Instead, Sky Lakes retained its data and refused to pay the ransom.

Security threats evolve and multiply, so a next-gen data management platform leveraging Zero Trust security principles is architected to address these evolutions. Cohesity Threat Defense is a multilayered data security architecture that protects data, maintains strict access controls, and offers SecOps teams deep visibility in near real-time so they can stay ahead of modern threats.

With a next-gen data management platform built on a Threat Defense Architecture, enterprises can defend themselves against the most sophisticated ransomware attacks. Such an architecture is:

Over time, ransomware has grown gradually more destructive. Attacks have evolved from simply encrypting production data, to destroying backups, to wholesale data theft. At each stage in this ignoble evolution, the scope of damage from ransomware—the blast radius—has expanded. A Threat Defense Architecture keeps the possible damage to a minimum while ensuring enterprises remain up and running.

Read more about 3rd Party Extensibility — Extend the value of the platform with marketplace apps and integrations.

Read more about Simplicity at Scale — Manage everything in one place, expand with ease. 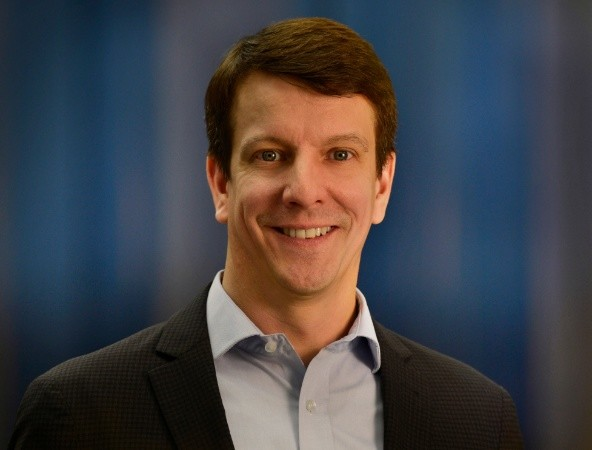 What is Cohesity Threat Defense?